After the Rain, Seeking a Rainbow of Relief

How SVdP's Dining Room Turns into a Temporary Shelter 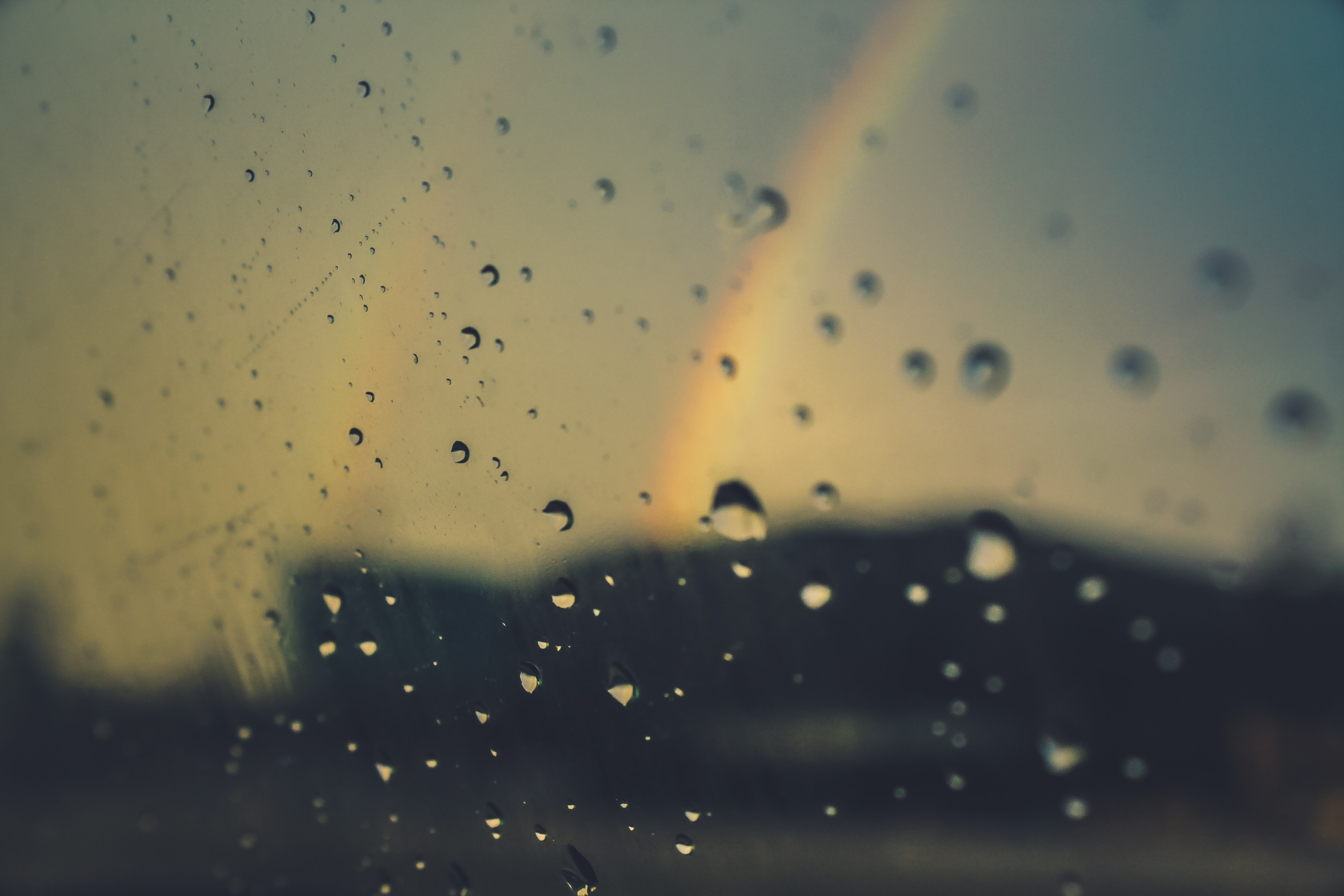 Last Saturday, Oct. 13, the rain from Hurricane Rosa’s wrath continued to come down, officially marking the wettest October in Phoenix in recorded state history. At that time, the month’s rainfall accumulation was already at 5.32 inches, according to the National Weather Service Phoenix. And the end wasn’t in sight.

That night, 161 homeless individuals sought shelter from the downpour inside the St. Vincent de Paul Dining Room on the Human Services Campus. In coordination with Lodestar Day Resource Center and other partner organizations, the HSC had organized the weather relief emergency shelter. Just a couple days later, on Oct. 15, as heavy rain clouds continued to loom, the dining room opened its doors again, providing shelter to 106 people who came in from the flooded streets.

It was a collaborative effort to “step up” and get people out of the rain, according to SVdP Chief Program Officer Jessica Berg. “It’s important for us to fill gaps in the community—we’re a safety net for people with the greatest need,” said Jessica. “We can step up because we have such amazing supporters. I’m grateful for our partnership with Human Services Campus and the Lodestar Day Resource Center, helping to fill this dire need in the community.”

The need is a great one, indeed. On average, 280 people per month who come to the Human Services Campus seeking shelter are not able to find it. In September, 207 homeless individuals in need of shelter wandered the streets around the Campus at Ninth and Jackson Street.

This month’s record rainfall isn’t the first time the SVdP Dining Room at the Human Services Campus has been used to house as well as feed. For more than two years, it’s been used as a temporary emergency overflow shelter funded by several government agencies and nonprofit foundations as a humanitarian effort to give people a safe place to sleep at night.

On Sept. 30, the overnight shelter closed as the funders are now focused on permanent housing instead. SVdP and its partner community agencies had begun preparing for the closure in April, assisting the 240 users of the shelter with alternative housing. Today, SVdP and partner agencies are working together on a plan for a permanent emergency shelter solution.

While the dining room served its purpose as a makeshift emergency shelter for a brief time—with capacity to serve up to 275 impoverished people on any given night—it wasn’t a sustainable solution, Jessica explained.

She continues her work on behalf of SVdP with partner agencies on and around the HSC to create a designated place and program for a permanent solution. And by the grace of SVdP’s generous supporters, Jessica is reminded of our founding creed, No act of charity is foreign to the society.