He was one day away from housing 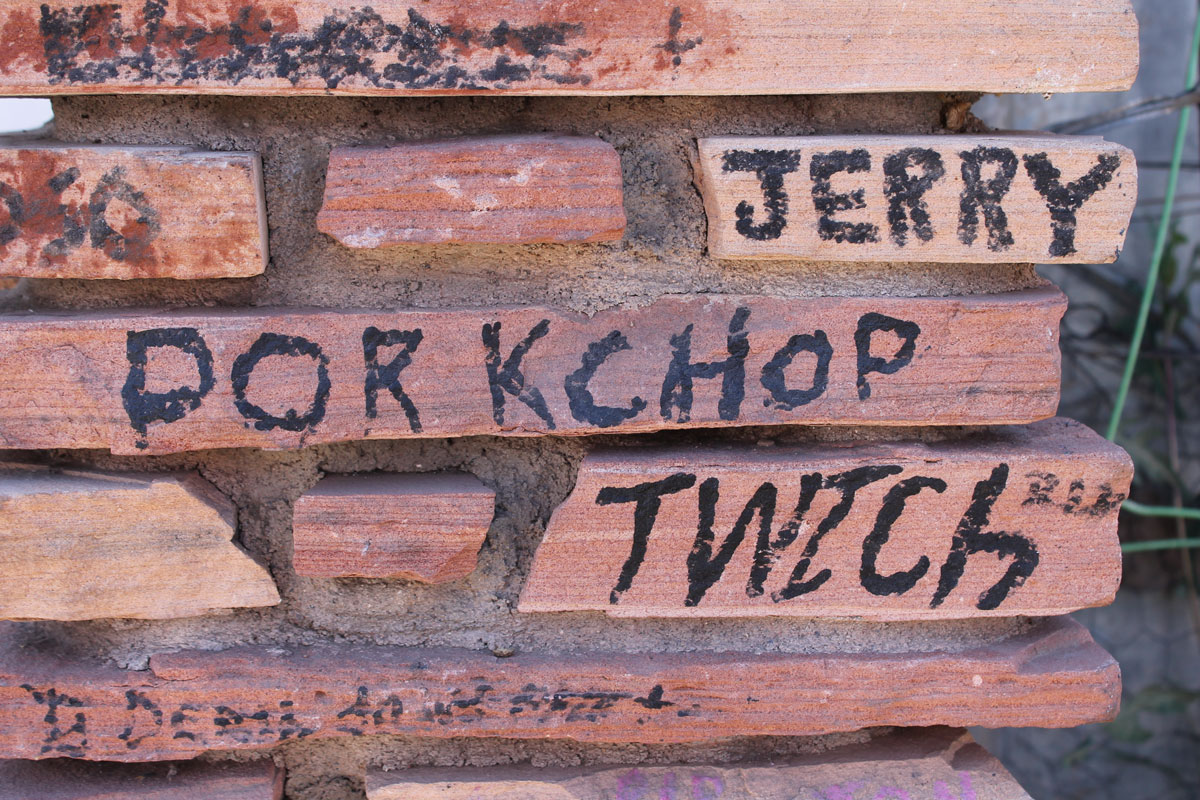 On 10th Avenue in the Sunnyslope area of north Phoenix, there is a brick pillar that’s become a makeshift memorial to the people who have lost their lives on the street—many to exposure. Twitch is one of dozens of names etched on the memorial. This is his story.

Twitch was a 22-year-old young man living on the street when he died on the curb last summer from exposure to extreme heat. It was July 15, 2018—the day before he was supposed to move into housing.

Twitch was a street name that carried over from childhood. He’d always had a nervous tick. The three months prior to his death, Twitch had been on a journey to build a more stable and healthy lifestyle through the support and services he had access to at St. Vincent de Paul’s Sunnyslope Dining Room.

SVdP Dining Rooms Manager Jim Baker, who was supervisor of the Sunnyslope Dining Room at the time, saw potential in Twitch to get off the street and start a fresh life.

“We just clicked personality-wise,” Baker said. “I think he was looking for a strong father figure and didn’t have that growing up.” 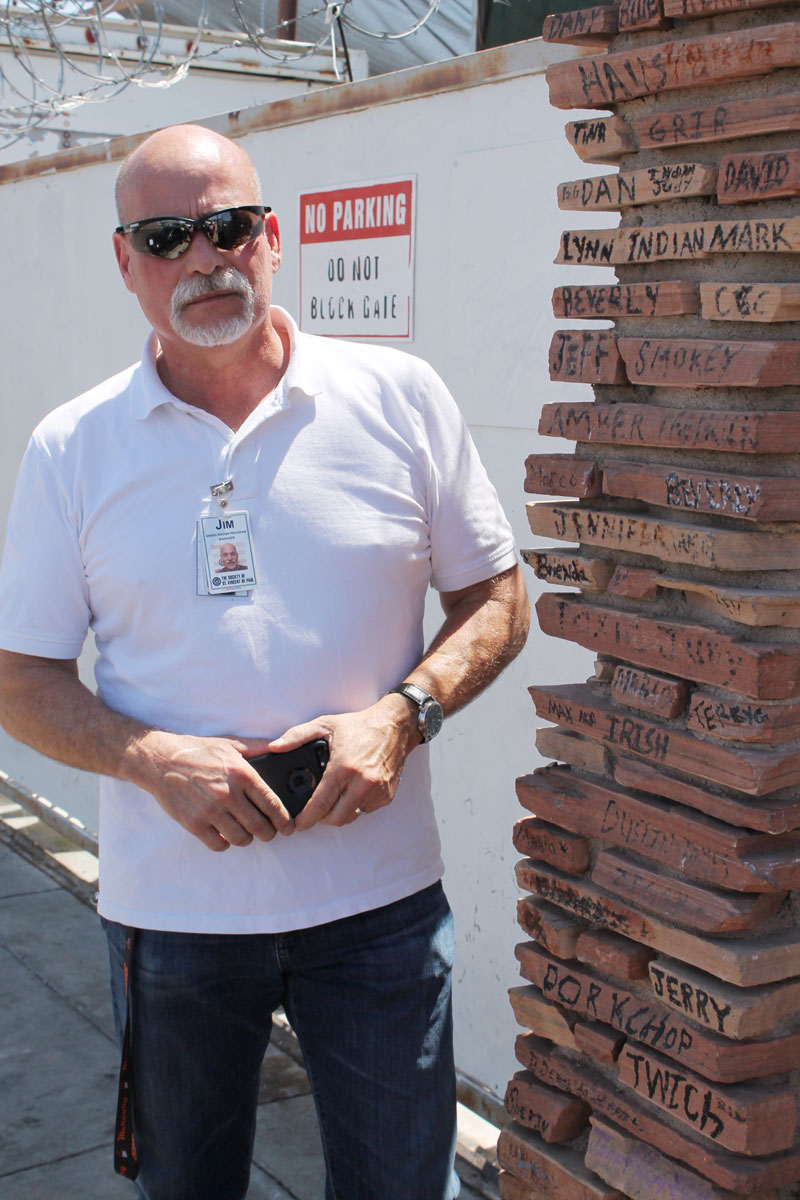 Baker described Twitch as a good-looking guy with piercing blue eyes. He said Twitch was a typical 22-year-old, except that he used meth and heroin intravenously. Drug abuse led to his homelessness, which only quickened the onset of a myriad of health problems, including advanced Hepatitis C.

But despite the bleak state of Twitch’s life, Baker saw hope in him. He believed Twitch truly wanted to change his life and coached him to know that he could.

Baker got Twitch into a detox program and connected him with the community partner agencies that visit the dining room regularly to increase access to services and help offer a path out of homelessness. Twitch received help from Circle the City, Terros Health and Native Health, who provide medical and mental health services to the homeless.

“They all were integral players in getting this young man’s health back,” Baker said. “It was literally three months of hard, intense work.”

But Twitch got clean and stayed clean those three months. When they received the results back from his medical tests, Baker learned that Twitch had an enlarged liver and heart caused by the Hepatitis C.

“That’s how I knew we had to do something for him fast,” Baker said. “Before he started using, he had been completely healthy and a state-level wrestler. I knew he was in a bad way and that summer was terrible. It’s miserable out there in the heat.”

Twitch’s navigator at Terros helped secure him a spot in housing.

“He called me up on Friday—he was really excited—and said, ‘Guess what?! I got a place,’” said Baker, who confirmed it with the navigator.  Twitch would move into housing on Monday. He just needed to make it through the weekend.

But when Baker pulled up Sunday to the street taped off, he knew someone had died. When he asked the officer on scene who had passed, the officer said, “Someone named...something like Switch.”

Baker asked, “Twitch?” And the officer replied, “Yes. That’s it.”

“I was a wreck for a good week after that. Everyone was,” Baker said.  “And when somebody dies like that, it’s the indignity of it that hurts so much.”

The toxicology report later showed that Twitch was clean. The coroner ruled it to be a heat-related death.

Twitch was one of the 181 heat-associated deaths of 2018. Almost a quarter of those were individuals experiencing homelessness.

It’s not known who etched Twitch’s name into the brick memorial on 10th Avenue.

After housing, Baker had a tentative reservation for Twitch (as long as he stayed clean) in a program to earn his GED. He had also started working to connect Twitch to the construction industry. Twitch had interest in that line of work and lots of experience in framing. The goal was to get him an apprenticeship so that he could start earning a living wage and work his way up.

“Those were the plans we had in the short term,” Baker said. “Housing and immediate shelter was the necessity. Then it was to get him to be productive and build a life for himself.”

St. Vincent de Paul began heat relief operations last week for 2019. The Phoenix, Mesa and Sunnyslope dining rooms will remain open for extended hours to shelter those from the extreme heat and provide them water. Click here for more information on the Heat Relief Regional Network.

Donate today and help us to protect lives from extreme heat this summer. Only with your help can we make emergency relief possible and prevent another tragedy.